The Future of money in a digitally transformed world

The concept of “money” emerged in the mists of history as physical tokens used as a means of exchange. First coins, and then banknotes, were issued by governments as trusted forms of these tokens representing value. We call this “cash”. While the advent of the banking system made certain transactions “cashless” most people still prefer to have access to banknotes and coins. We still carry money in a physical wallet, purse or loose in our pocket, and use it in many of our daily transactions.

Digital Transformation is affecting money. In Kenya, for example, cash in one’s pocket has been replaced with cell phone airtime which has become the token via which value is exchanged. It’s called m-Pesa.

A recent set of exciting innovations in the emergence of “virtual money” has come from South African digital tech entrepreneur Sonny Fisher founder of the African Wealth Fund (AWF) and founder and CEO of the FORUS group of companies. In November 2020 he announced his intention to launch a new bank, to be called Maven Mutual, and a number of new instruments for transacting and exchanging. At the heart of his innovations is the introduction of a digital token built on blockchain technology that will replace cash, while retaining all of the advantages of transacting with coins and banknotes. 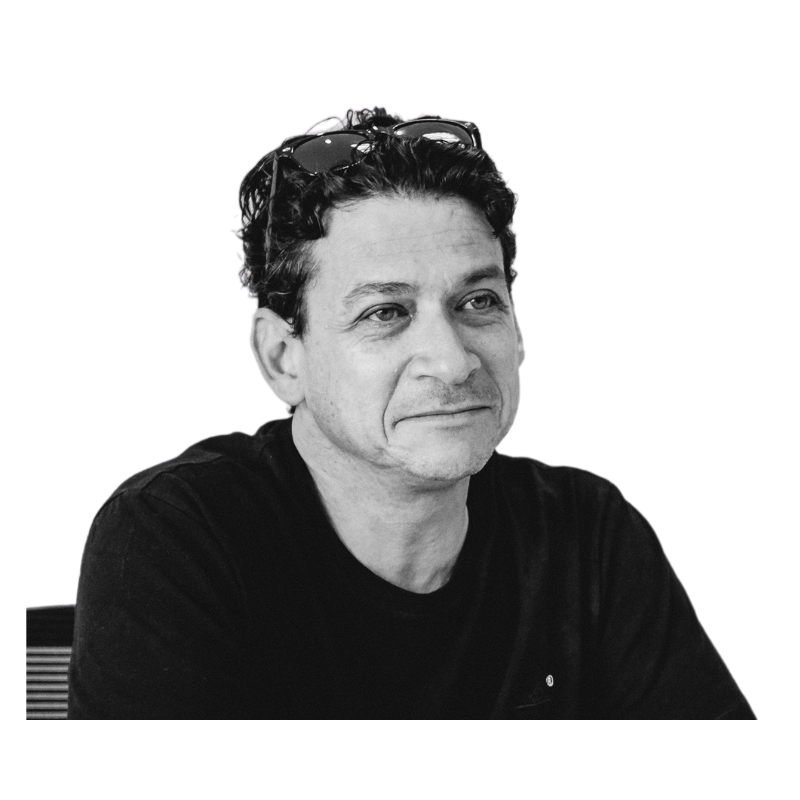 Sonny is the Founder of the FORUS group of companies. FORUS provides free banking and interest fee finance in underserved markets globally. He has spent the past decade working with partners across the globe to develop the FORUS technology and ecosystem. Sonny is a seasoned IT entrepreneur. Having started programming at the age of 12, he gained his initial commercial experience doing IT and strategy consulting for international audit and consulting firms. He listed his retail systems business, MicroAngelo, as part of the Renaissance Retail Group on the Johannesburg Stock Exchange (JSE) in 1997. He went on to become the CEO of JSE-listed Information Security Architects (ISA). Over the last ten years, Sonny has been involved in fintech and payment projects in the USA, China, Caribbean, Asia and Africa. He is a regular speaker at payments, blockchain and entrepreneurial events, and has been the keynote speaker at a number of Islamic Finance conferences in South East Asia, where he is an advocate for the use “trustless” smart contracts as a means of providing ethically compliant, sustainable financial services at scale. Sonny Fisher is the inventor of the S-QR (secure quick response code), which is currently being implemented as part of the FORUS/R3 sandbox project for interoperable retail and peer to peer central bank digital currency globally. 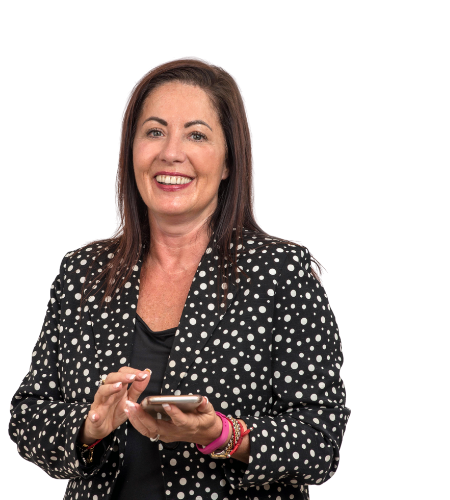 Monica was the first CEO of South Africa’s Central Securities Depository (CSD), Strate (Pty) Ltd which she set up in 1998 until she resigned in August 2017. In October 2017, Monica was appointed as South Africa Lead for Consensys, being the biggest blockchain company in the world. Monica lives in Cape Town and works remotely. Monica currently also participates as: Board member of the South African Institute of Chartered Accountants (SAICA); Vice-chair and Chair of the business strategy advisory committee of the Global Legal Identifier Foundation (GLEIF) based in Switzerland; Professor of Practice in the School of Accounting at the University of Johannesburg specialising in blockchain for the accounting and auditing profession; Board member of the Accounting Blockchain Coalition which is defining market practices for accounting, auditing and taxes of crypto assets. Monica previously worked at the Johannesburg Stock Exchange 1996/1998 and the World Bank in Washington DC in 1995/1996 and was the Technical Director of the South African Institute of Chartered Accountants (SAICA) from 1989 to 1995. Monica graduated as an accountant from Wits University and completed her articles with the audit firm Arthur Young in 1987. Monica was also the chair of the Afrika Tikkun investment trust for 10 years and she created the Strate Charity shares to donate to underprivilege children. Monica represented South Africa in the International Accounting Standards Committee and on the World Federation of Central Securities Depositories and was the Vice President of the Africa Middle East Depositories Association (AMEDA). Monica has been recognised over the last 20 years with many awards, the most notable being the first winner of the Conscious Company award in South Africa in 2017. 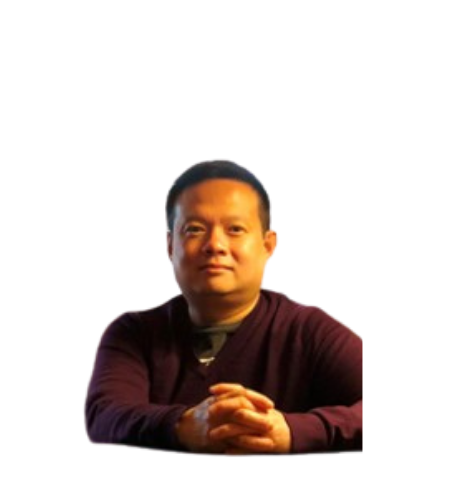 Willy Lim is a business/IT payments and capital markets subject matter expert and has been involved with several large scale initiatives on the areas of strategy, design and implementation over the past 20+ years. These initiatives are for financial market infrastructure, capital markets, funds/wealth management, Islamic Finance, Digital Asset and Central Bank Digital Currency. Currently, Willy is working on various strategic initiatives such as the R3 CBDC working group which will assess, analyse, review the relevant policies, impact to the ecosystem and establish the reference business/technical architecture. His experience spans various technology solutions focusing on future proofing the business strategy and value creation through digital transformation and the introduction of emerging technologies for the financial market infrastructure and services industry. 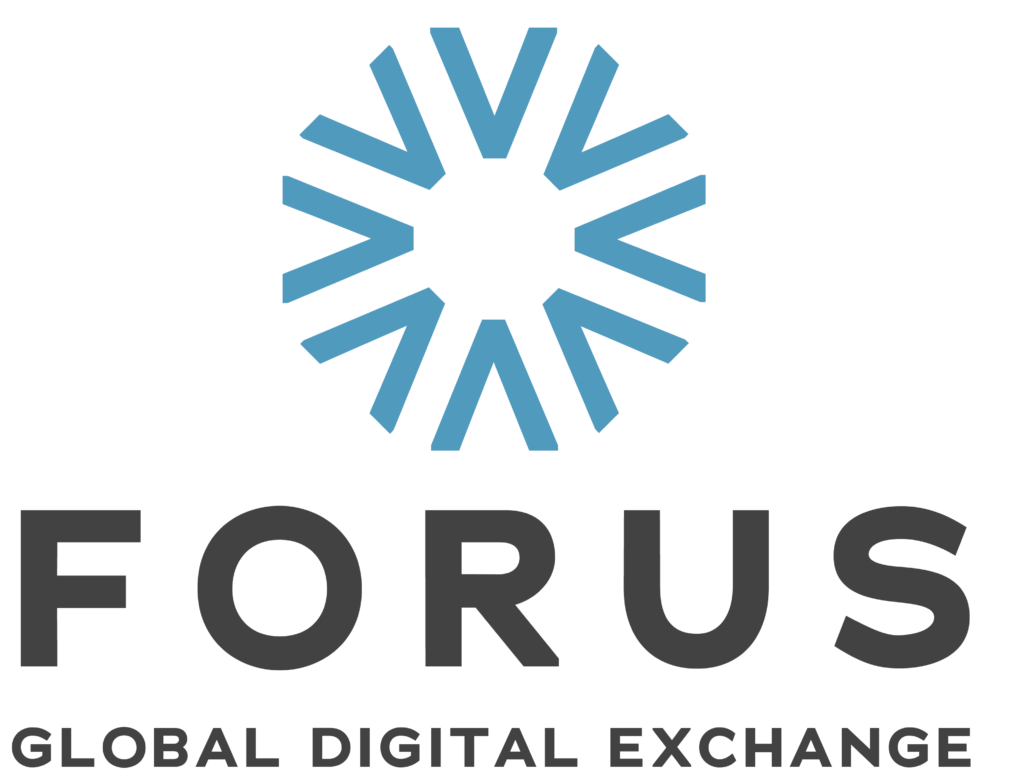 Future of Running Your Business

Who Owns My Data

This site uses Akismet to reduce spam. Learn how your comment data is processed.